A Military Position in a Conflict Zone 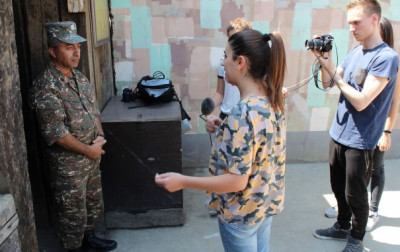 We did something very different from what we do usually in the project. We visited an Armenian military position at the border to Azerbaijan. In 1989 an armed conflict started in this area.

Personally, I never imagined making an interview with a commander at a military position at the age of 21. It was a big challenge for me and the other participants of the project Media Dialogue for Democracy and Peace.

Of course before we went there we could get an official permission, so everything was prepared for us. When we arrived at the military position the commander showed us the underground tunnels. That is the only safe place during war for soldiers to find shelter from bombs.
The commander also showed the participants the weapons. The military position is equipped with modern technology. For example there are hidden cameras that can be controlled from a computer to have an overview over the zone.

It is important to know the history shortly about the conflict of Karabakh. In the region of Nagorno-Karabakh has been a frozen conflict for more than a decade. Negotiation and mediation efforts, primarily led by the Minsk Group, have failed to achieve a permanent solution to the conflict. The Minsk Group was created in 1994 to address the dispute and is co-chaired by the United States, Russia, and France.

Because Azerbaijani and Karabakh-Armenian military forces are positioned close to each other and have little to no communication, there is a high risk that inadvertent military action could lead to an escalation of the conflict. The two sides also have domestic political interests that could cause their respective leaders to launch an attack.

After eighteen years those who are not going to continue higher education must go to an army. It is obligatory to stay there for two years, later those who want to stay sign a contract.

It was a very emotional day for each of us. Even though the conflict is frozen, the escalation of the situation can cause the death of civilians. As the commander told us, two soldiers were killed by snipers three years ago.

The Karabakh conflict is an example of a 21st century armed conflict. Thus the meeting had a principle importance for the project because Georgia and Ukraine have occupied territories and are confronted with similar problems like Armenia. We work on comparing the situations and problems and we exchange on how to solve them peacefully

The video groups interviewed the commander and will use this material in their video which will be published on this blog. 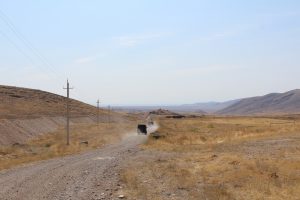 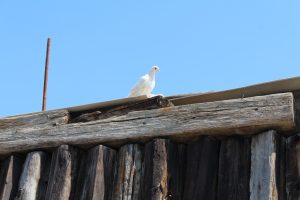 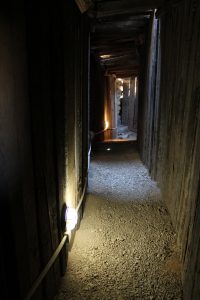 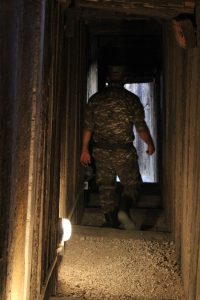 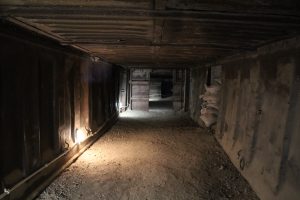 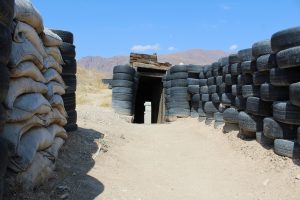 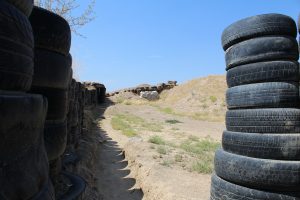 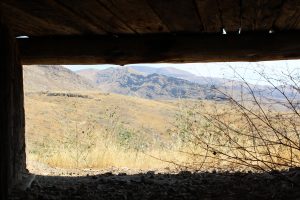 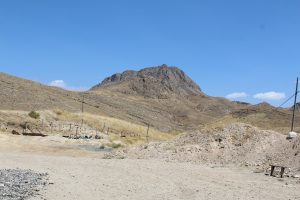 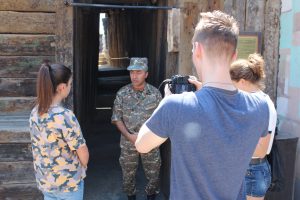 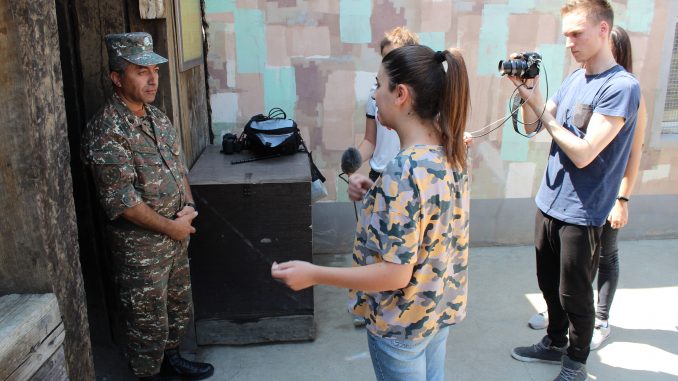 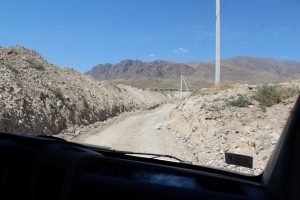