Meeting the Union of Journalists of Armenia 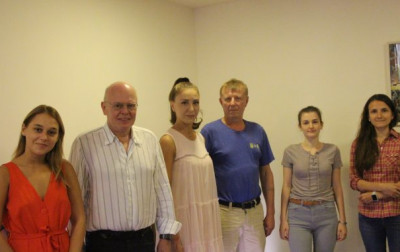 What skills do Armenian journalists need? That is what participants of the debate group talked about with Lusine Moghrovyan, a representative of the Union of Journalists of Armenia (UJA). She is responsible for the external part of the organization which was officially established in 1959. In 1978, the Journalists’ House was opened in Yerevan. UJA’s main goal is to contribute to the development of pluralism, media law reform and the strengthening of the constitutional right to freedom of speech.

At the moment the organization launches serious workshops in the cities of Armenia and Nagorno Karabakh: Yerevan, Gyumri (Shirak region) and Stepanakert (Nagorno Karabakh). The workshops contain safe investigative reporting training in cooperation with  International Federation of Journalists. UJA is a member of IFJ/EFJ.

Lusine also mentioned the skills that are acquired by the Armenian journalists through the workshop:
– Enhancing information about digital security.
– Working in force majeure situations.
– Keeping the information safe.
– Avoiding damages and attacks of websites especially during the period of drastic political situations.
– Fact checking and avoiding spreading fake news on the internet.

Finally, the participants of the discussion agreed that the field of social media marketing and digital marketing has yet to be developed and journalists have to be trained in these specific branches of media. The most common problem observed recently is intolerance and journalists should be most active in fight against hate speech.

During the conference the members of the project discussed the rebellious Velvet Revolution in Armenia, which happened in April 2018. Protests and marches took place in support of  Nikol Pashinyan, and against Serzh Sargsyan and the Republican Party of Armenia, who were controlling the government over the last two decades. In the frame of media, no serious physical violence has been observed during the Velvet Revolution. But the attacks on websites and social media were very common. The UJA was active and appeared with numerous statements.

The main finance source of the organization are membership fees and some donor organizations, which support in launching UJA events. 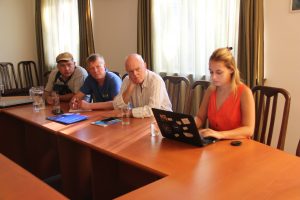 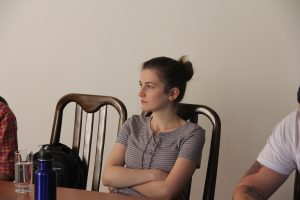 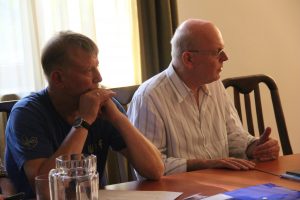 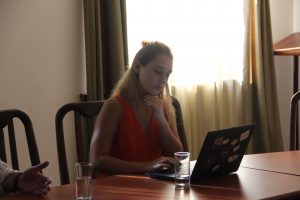 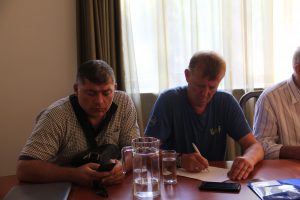 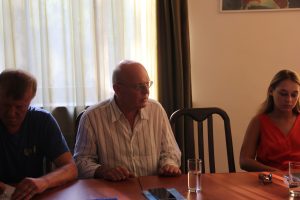 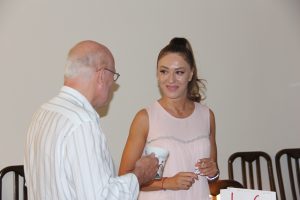