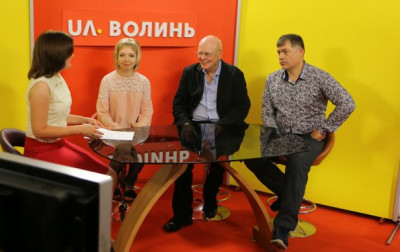 Today we were at TV-studio of one of the biggest public channels in Volyn region. The executor of the TV-channel talked about the most efficient cases of channel- and content-management. He also told the group about journalistic standards and resources, where they find an information to post. As far as he is concerned, fake-news has become widespread in media nowadays but this type of media is unreliable. He tries to avoid spreading fake news. To sum up, according to the information that we have learned about today at the conference, our group-members discussed strenghtes and weaknesses of fake-news.

Talking about strengths, there are 3 platforms that can spread fake-news at the same time: TV, radio, internet. Fake-news can become a sensation because of content that suffers in consumer’s heads. Mostly the content is absurd, shocking or awful but it is quite interesting. Many people can also quote the information they heard and share it with other consumers.

Besides, there is one weakness. TV-channels can lose their reputation if they spread fake news.

Despite the weak technical base as for a TV-channel, Suspilne TV has everything to establish itself in the internet. It has a radio-base, so it can record many podcasts which are popular nowadays. If it produces some interesting material it will get much attention – not only from the audience but also from ad-makers. Suspilne TV can be a good partner for companies that need a provider for advertisment on a new platform.

We wish good luck to Suspilne TV and say “Thank you!” for the interview. 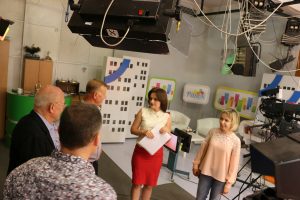 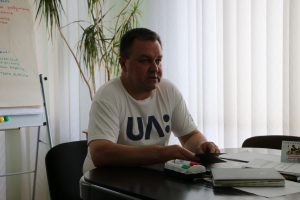 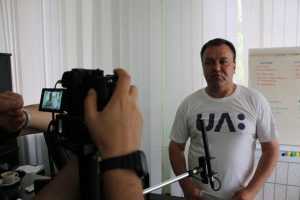 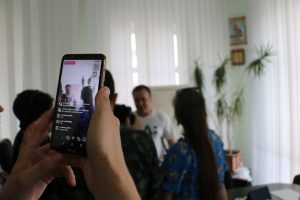 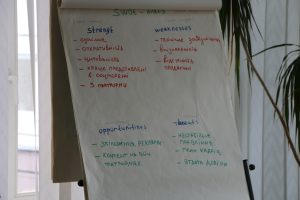 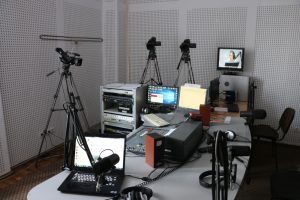