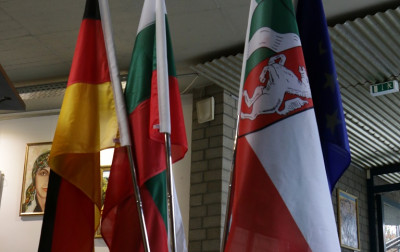 Corruption, high electricity costs, migration and now, a new president without supporters in the Parliament and no Prime Minister. Welcome to Bulgaria.

During last two weeks, Bulgarian citizens were voting to choose their country´s future. But actually after the fifth presidential elections, the future is darker than it was before. After one referendum and two presidential candidates, now Bulgaria has an ex-commandant without a political background - Rumen Radev and an empty Primer Minister's chair because Boyko Boriv resigned from his job after his candidate had lost the elections.

In this video we can see how disappointed Bulgarians are and how they hope for a real change: