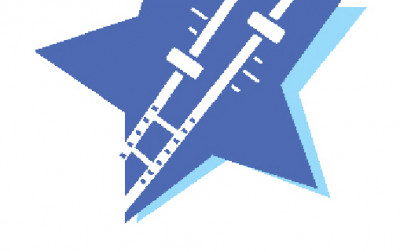 “Our World, our Dignity, our Future” – this is the topic of this year’s International Citizen Media Award. The Federal Association for Citizen and Educational Media (Bundesverband für Bürger- und Ausbildungsmedien), the Citizen Center Bennohaus (Bürgerhaus Bennohaus) and the European Youth4Media Network e.V. in cooperation with the Federal Association of Open Channels (Bundesverband Offene Kanäle) are going to grant the award to participants from all over the world.

The year 2015 was declared as the “European Year of Development” by the European Parliament and Council. With the announcement and choice of the topic “Our World, our Dignity, our Future” the supporters and sponsors of the International Citizen Media Award want to inspire citizens to produce and broadcast TV and radio products concerning “Sustainable Development”.

Citizenmedia make people from all over the world more sensitive for a global association and an active engagement. Non-commercial producers have the chance to send in their submissions until the end of September. In the frame of this competition a jury is going to award prices in the categories video (first place 1000€) and audio (first place 300€) as well as further gift prices.

Find further information on www.icm-award.com or via telephone at 0049 251 609673 in the Citizen Center Bennohaus Münster (Germany).