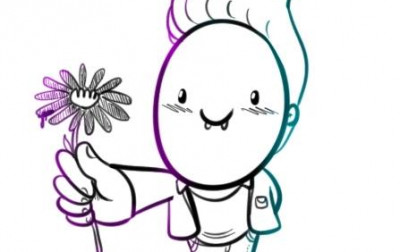 We – women, are always complaining that we didn’t get a flower or that we hear not enough complements. All on the shoulders of men: sweets, earrings, hearts, bracelets, dinners, etc. But what about men? Do they need stuff like that? I mean, maybe not earrings… Shell we give them more often small presents? Maybe a good idea would be to prepare something special on the 19th of November. They deserved for a big glass of beer on the International Men’s Day!

Inaugurated in 1999 in Trinidad and Tobago, celebrated in over 60 countries – an International Men’s Day. We are mainly speaking about women discrimination however, long time ago American Journalist John P. Harris noticed that celebrating International Women’s Day on the 8th of March is actually an example of gender inequality. This was one of the strongest voice in the process of legalising a day for men.

In the beginning International Men’s Day was celebrated in February but since 1999 it started to be established for the date of 19 of November. Dr. Jerome Teelucksingh from The University of the West Indies decided that all the men (no matters if they are fathers, husbands or grandfathers) need to have their own day. The main role model was for him his father that is why he decided that on the day of his birthday all the men will celebrate. After the support of UNESCO the other countries followed the idea of 19 of November as IMD.

Oscar Wilde in ‘Ideal Husband’ said that ‘Women are never disarmed by compliments; men always are’. So we (woman from the whole Earth) let’s follow his thought and do something nice for our beloved men. I am sure that they will be more than satisfied!