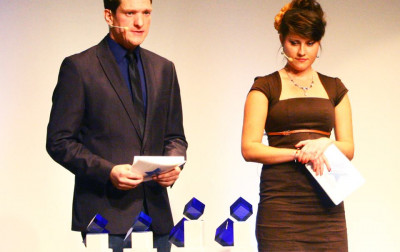 Citizen media stations are places of living and experiencing democracy. They stand for freedom of expression and discourse, intercultural respect and tolerance. Community media stand together with active citizens in the social media clearly against right ideology, in contrast to the outrageous incidents around the NSU in Germany and the again dangerously growing xenophobia in Germany, Europe and the rest of the world. The topic for this year is:

With this announcement and the topic choice, the supports of the third International Media Prize 2013 are encouraging citizens to produce and broadcast appropriate TV and radio products against racism and right – wing extremism, as well as to strengthen the training and
education in the community media on this topic. TV and radio productions shall be developed that raise awareness for right–wing ideology and its actual impact in Germany, Europe or any other country in the world. Both nationally and internationally the participants shall locally and regionally take a stand against right – wing extremism with their submitted products on screen and in the internet.

Watch the winner video above.